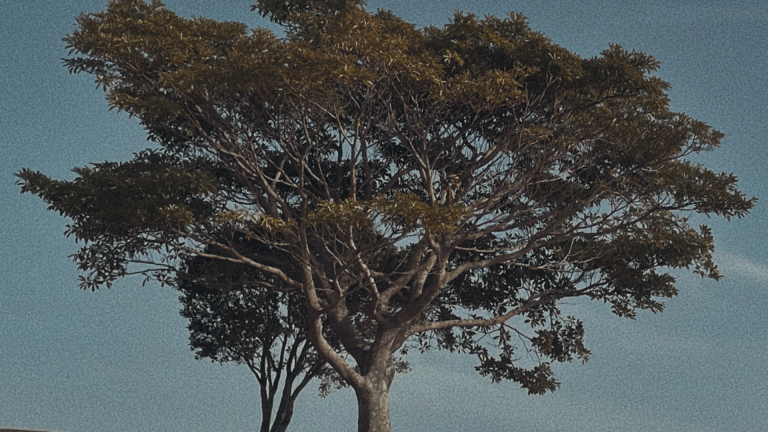 Right now, I’m listening to songs from the ’90s while looking at this photo, and this flood of emotions just washed over me. Watching movies and TV series which were notable in the ’90s has become a hobby of mine. I started doing this last 2019. Just recently, I happened to find Dawson’s Creek as a Netflix recommendation. So I thought of giving it a try since I wasn’t really into it when it premiered in the Philippines, being I was still in 2nd grade at the time. Thanks to the technology. I have the luxury of watching flicks through Netflix, which is the medium of reliving the past through a wide range of movies, TV series, documentaries, among others.

So, yeah, I watched #dawsonscreek. It only took me less than five days watching the six seasons. I sacrificed sleep, I know. But this series is so worth it. It brought me to tears and cracked me up. It’s a coming-of-age series that’s mainly focused on teen angst. So it somehow brought me back to when I was a teenager. How I missed those times! Being with my high school chums and of course the first time I fell in love and got my heart broken. It’s bittersweet because, at the time, I couldn’t wait to grow up, land a job, and expand my horizons. But right now, at the age of 31, I look back and I kinda miss those days. I just feel like going back to when I was young and life was simpler. Funny how I slowly understood what Peter Pan said about not wanting to grow up. I guess I know why: it’s the same reason as mine. Then again, we’re not in Neverland. We’re living in the reality, and we have to deal with whatever life throws at us every day.

But yes, I certainly miss being a teenager. The series gave me so many realizations. Seeing how the actors aged—now they’re in their 40s, I just want to take a lot of photos to capture memories into photographs. Each moment must be enjoyed and treasured because we absolutely can’t turn back time. There’s no time machine.

These run-on sentences boil down to just how I learned to appreciate what I have now and how I treasured the memories I had as a carefree yet reserved teenager.

Let me be emotional for a while.

Songs on the background:
Ironic
I Don’t Want To Wait. Run Like Mad

If you haven’t watched Dawson’s Creek, be sure to do it. It’s not only about the love between two people but also the love between friends and families. I guarantee you, you’re not the same after watching it.