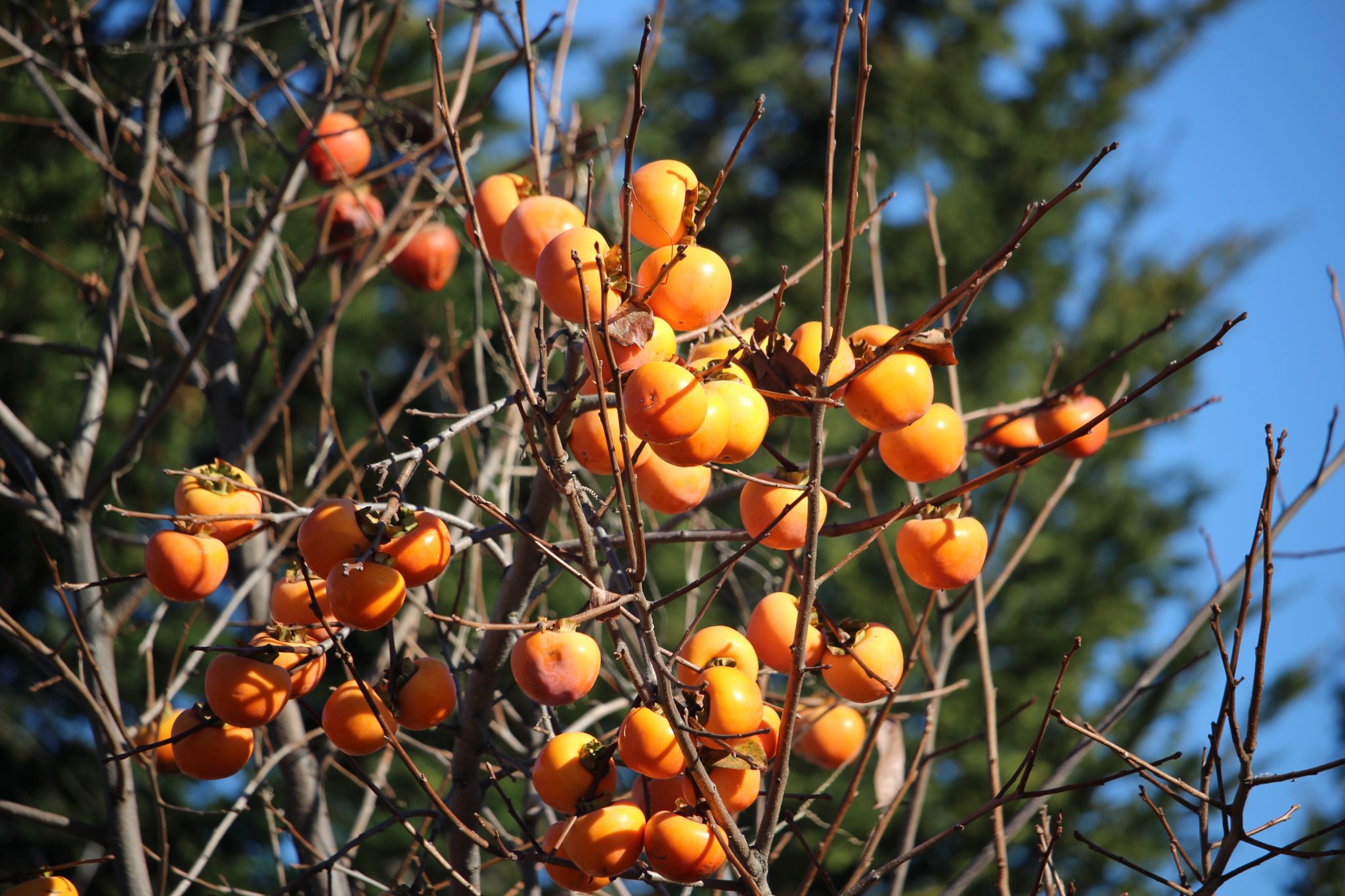 How time flies! It has been about a year now since I arrived here in Japan. I would say that Japan is such a country worthy of my respect. Why?

1. Clean. Most places are clean. Believe it or not, your shoes won’t get so much dirt no matter how long you walk.

2. Convenient. Convenience stores are ubiquitous so with the vending machines. Worry not if you miss to take a bottle of water with you when you’re out on a jaunt.

3. Not traffic. Due to the trains which are their main public means of transportation, traffic congestion is almost impossible.

4. Need meditation? Not a problem! In the middle of the city, there’s always a place where you can relax. I’m talking about nature. It seems impossible if you’re living in the city but not in Japan. There’s a lot of zen gardens nestled in the middle of the metropolis.

5. Talk about trust. In Japan, they allow you to scan your groceries on your own.

6. People are honest. I lost my phone in Haneda Airport and yes I got it back. Same with my Suica, my train pass which I lost on the train probably. I called the information center and they said I could claim it there since somebody found it and took it there. Whoever those people are, my heartfelt gratitude to you. Hats off!

7. They have bullet trains that will take you somewhere far throughout the country if you don’t like air travel.

8. Each season has something to offer. For example, in spring, sakura is the best sight to look forward to. In autumn, it’s the autumn hues. In summer, the greenery and the mini Hawaii in Atami. In winter, the snow. Not to mention the festivals.

9. Kawaii stuff. Here’s what I like. In Japan, men are fond of cute things. It’s unique since men in my country who like stuffed toys or own cute key chains are stereotyped as gays. In Japan, it’s the opposite.

10. Healthy and delicious food. Sushi, sashimi, ramen, okonomiyaki, takoyaki, tonkatsu, yakiniku, all things matcha and so on. Wow, the list goes on. Japanese food is just my taste. Home away from home indeed.

If there’s a place I’d want to live in, it’s Japan. It’s convenient. It’s comfortable except the very cold winter weather though. How about you?^_^